Gluten is a protein found in certain cereals. Cereals that contain gluten are exactly the ones that are traditionally the most common in the diet: wheat, barley, rye, and oats. Gluten-free cereals are: corn, rice, buckwheat, millet, sorghum.

Who should exclude gluten from their diet?

People with Celiac Disease (Gluten Enteropathy), people who are gluten intolerant and people who are sensitive to gluten. Very often, a gluten-free diet is also recommended for people with Autism as part of their therapy.

Celiac disease is a disease that requires the absolute exclusion of gluten from the diet – because this protein damages the intestinal wall so much that it practically does not absorb vitamins, minerals and other nutrients, so a person is in danger of malnutrition, deficits and other health disorders. Symptoms of gluten intolerance appear soon after consuming food that contains this protein, which are cramps, gas, bloating, and diarrhea. The symptoms experienced by peoplewho are sensitive to gluten are mild, but generally uncomfortable enough for people to feel better if they choose a gluten-free meal.

Gluten is a hidden ingredient in many foods.

Unfortunately, people who have to exclude gluten from their diet face a big problem. Even very small amounts of gluten can cause very serious health problems (for example, if corn is ground in the same mill where wheat was previously ground, such corn is no longer suitable for the diet of people sensitive to gluten). And wheat is surprisingly present in many products where you would not expect it to be present – in sausage products, chocolate, ice cream, soy sauce, ketchup, spices, teas, kaymak, cottage cheese, sour milk products…

People who have to consume gluten-free food generally had to prepare their own food, in order to be completely sure that their food will not contain this ingredient due to carelessness (or ignorance). It is a big step forward to open the first restaurant that offers safe food for this sensitive category of people, and the rest of us can freely join in and try this different menu. 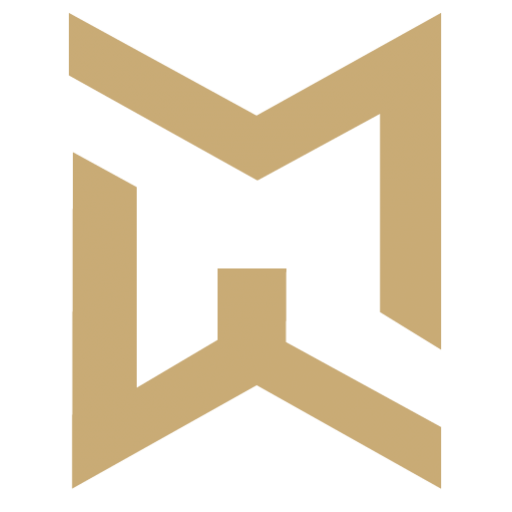